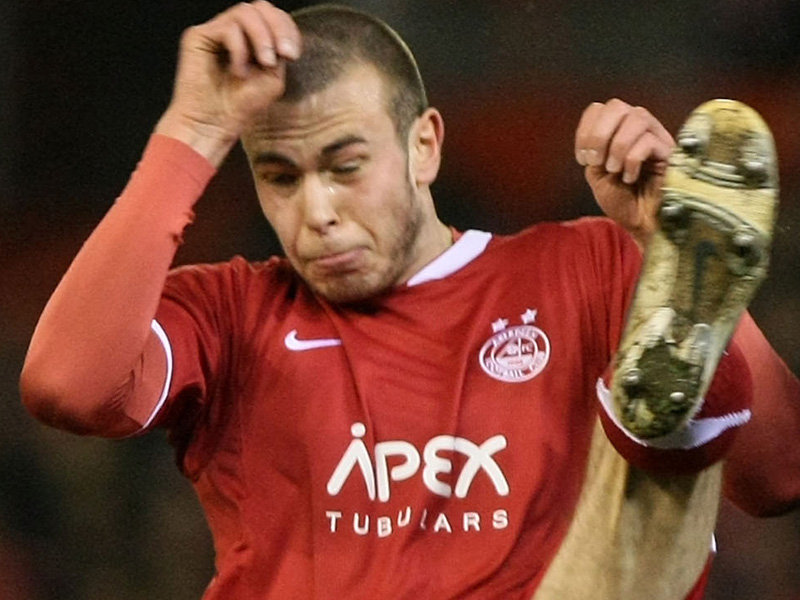 Celtic's woeful performances in the Champions League, plus dropped points to league leaders Inverness and new boys Dundee have given some Dons fans hope that they are vulnerable under new boss Ronny Deila.

Aberdeen showed huge improvement under Derek McInnes last year, finishing third and winning the League Cup, but have stuttered at the start of this term and head to Celtic Park for the live TV showdown this Saturday.

The Dons were the only team to beat Celtic in the league last season and knocked them out of the Scottish Cup, but defender Considine is not eyeing a title challenge.

He recently told the media: "Celtic are still Celtic. They spend millions of pounds on players and they are still streets ahead of us.

"All we want to do is have a season like last year, finish third or second or something like that.

"Don't get me wrong, last year we took Celtic to the wire when we played them at home and away, but it's about having that consistency.

"It's maybe one thing we need to work on this year. We slipped up once or twice, which Celtic don't do. It's going to be tough to catch Celtic but you never know."