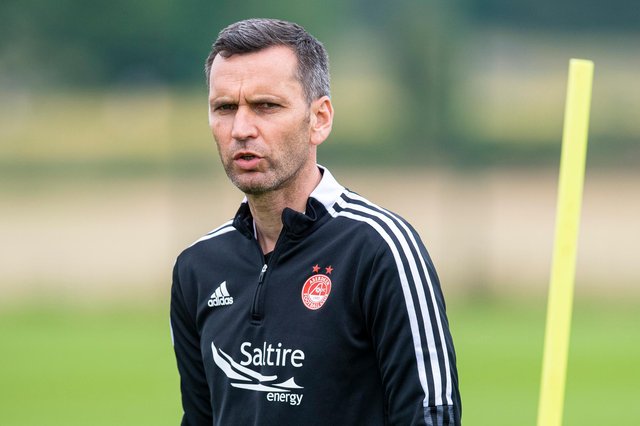 Stephen Glass had to go. The Scottish Cup defeat to Motherwell was the final straw for chairman Dave Cormack.

The club are currently languishing in ninth place in the Premiership and something had to be done to turn around the fortunes so, after 11 months, Glass is on his way.

"Stephen has left the Dons with immediate effect alongside coaches Allan Russell and Henry Apaloo.

"The club would like to thank Stephen, Allan and Henry for their efforts and wish them the best in their future careers.

"The process to appoint a new manager will commence immediately and a further update regarding the club’s interim coaching team will be communicated shortly."