Who's next for the Dons? 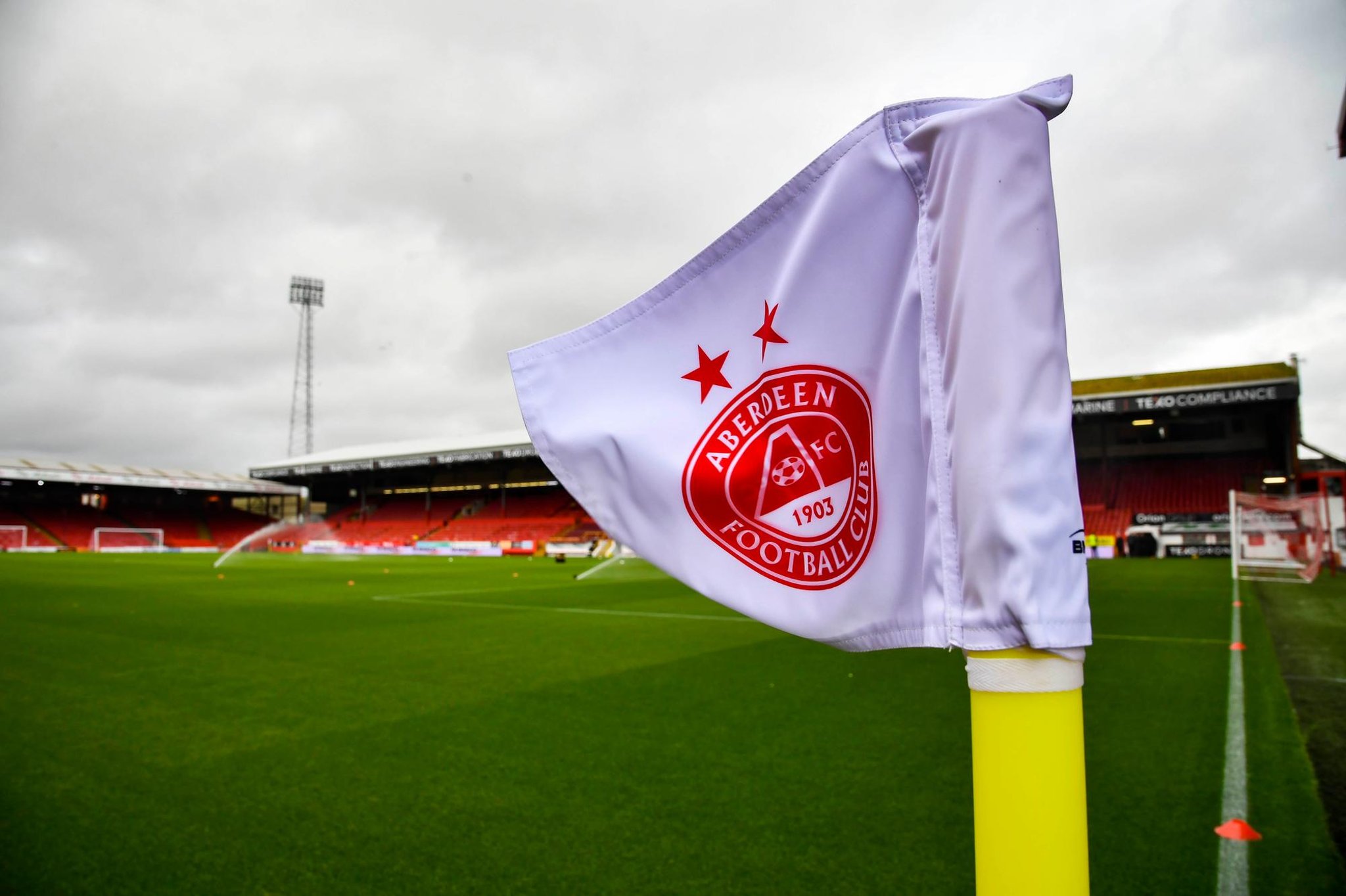 As Stephen Glass departs, who will be the next Aberdeen manager? We take a look at a few options...

The 40-year-old Irishman is doing well at St Mirren and was quickly installed as the early favourite for the Dons job.

A free agent after being sacked by Hibernian in December after a run of seven defeats in nine games. Probably the second choice if it proves too difficult to prise Goodwin from Saints.

The former Celtic boss has yet to return to management after his second spell at the Hoops ended in resignation as they struggled to keep up the pace with Rangers at the top of the league. Plenty of experience but Lennon would be a controversial choice.